So you already know going to concerts/shows are my thing and a couple of weeks ago I found music and blogged about an artist named Andrew Combs. I heard his latest music on Spotify and really liked it especially the song, “Reptilia”. Overall it gave me a very relaxed/chill mood. As I’m blogging I see where it looks as though Andrew would be in town in a few weeks at DC 9 and tickets were reasonable so I figured why not go so I got myself a ticket. Since I had just heard of Andrew I figured I’d be the only one amongst my friends that wanted to go so I opted to go alone.

Now I’ve been to DC 9 before but it had been years ago (it was for a Dawn Richard show) and from what I remember the stage looked out of place as far as placement  was concerned and the venue itself looked bigger. Anywho, parking was a breeze thank goodness and I fairly remembered where it was located (I knew it was near the 9:30 Club). The show was set to start at 8pm and I arrived shortly after that so I was doing alright with time. The show was taking place upstairs so I made my way up and found a stool to sit on in front of the stage. Now…we wait.

I checked some emails as I waited and then I noticed 2 gentleman come and stand in front of me and begin talking. It didn’t take long for them to realize that they were in my line of sight and they politely moved to the side. Now Andrew had some of his band members open up for him and all the while he was standing right in front/beside me. He was actually one of the 2 gentleman and I didn’t even recognize him (not that I’ve known about him that long but still). It goes to show that be careful how you treat people because you just might not know who they are. Now if I were rude to them I would’ve really been embarrassed once I knew that.

The 2 band members were actually really good and once Andrew came out he performed a host of songs with “Reptilia” and “Don’t Tell Our Friends About Us” being my favorites. He sang a few other songs that I had never heard of but liked and I will definitely have to go and look those up. Andrew’s set was about an hour but I didn’t mind because the vibe was nice. It wasn’t crowded at all but to me that was a good thing because it felt more intimate and personal. Afterwards Andrew managed his own merch table and I wanted to buy his latest 5 Covers & A Song but he only had a vinyl in that and I needed a CD so I passed. It was a great night and I had a good time.

The next upcoming show is Dawes. 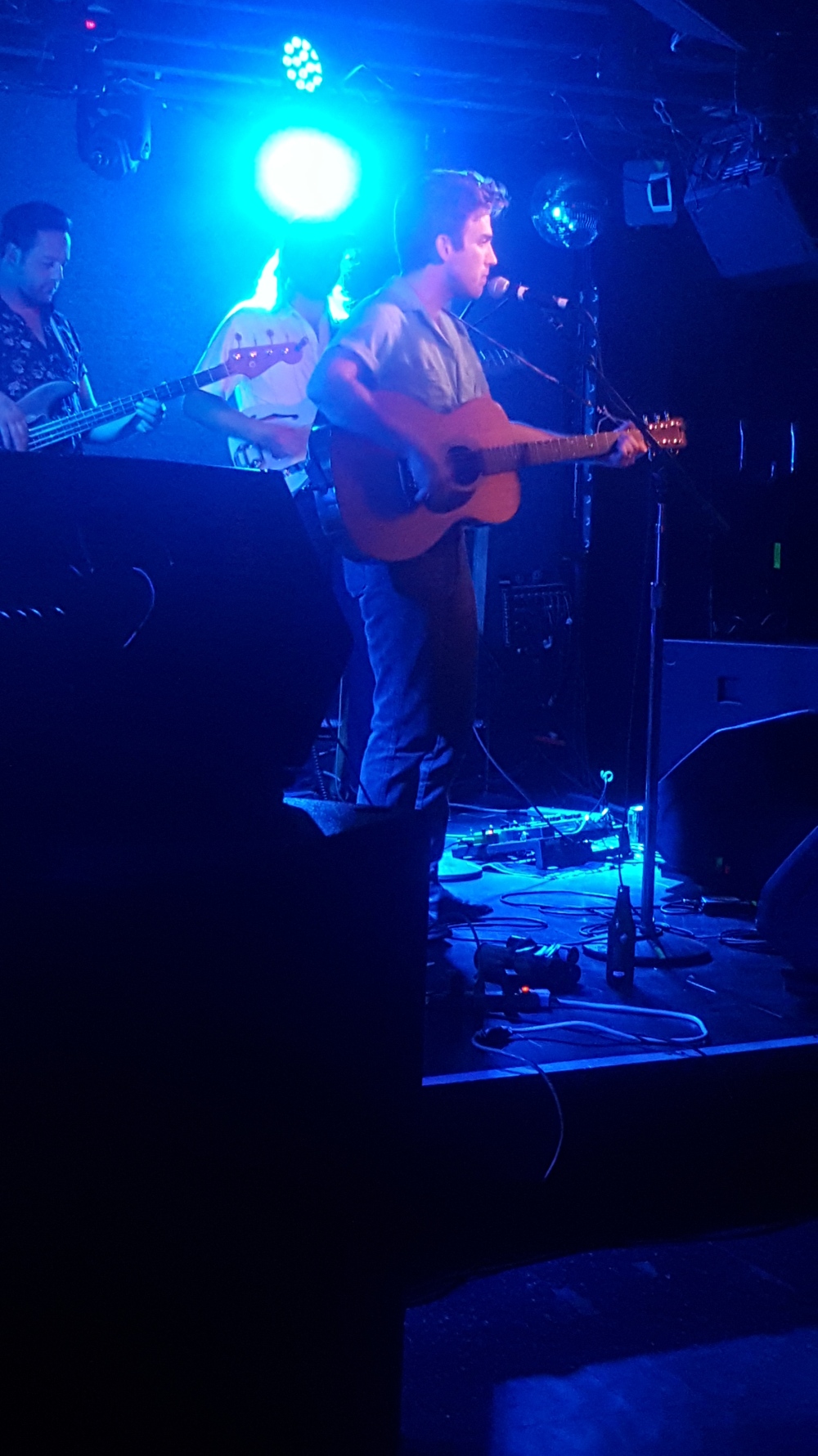 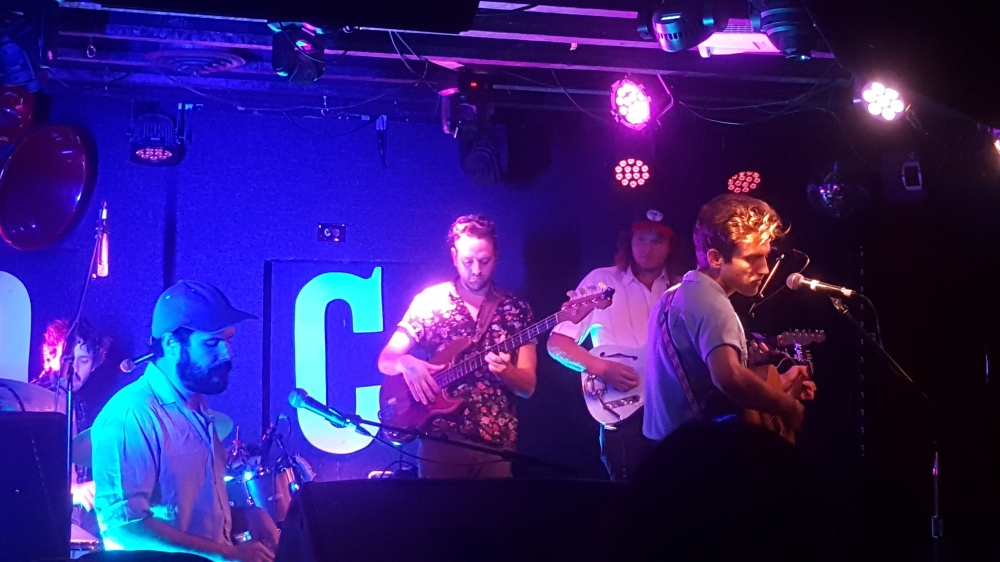